A coalition of armed groups launched an attack close to the capital Bangui on Wednesday before being pushed back by government troops and the UN’s peacekeeping force, MINUSCA.

The rebel group, the Coalition of Patriots for Change (CPC), came within 9 km (5.5 miles) of the the capital.

After being blocked on the city’s outskirts, the insurgents resumed fighting in the PK12 neighborhood in the city’s north, Koena reported.

The CPC are seeking to overthrow President Faustin Archange Touadera who won a second term in December elections.

Only about half of the country’s electorate, or around 910,000 people, registered to vote in the elections and hundreds of thousands of people in areas held by rebels were unable to cast their ballots.

The Central Africa Republic has experienced years of armed conflict. The government signed a peace agreement with more than a dozen armed groups in early 2019 but violence is rife and rebels control vast areas of territory outside of Bangui. 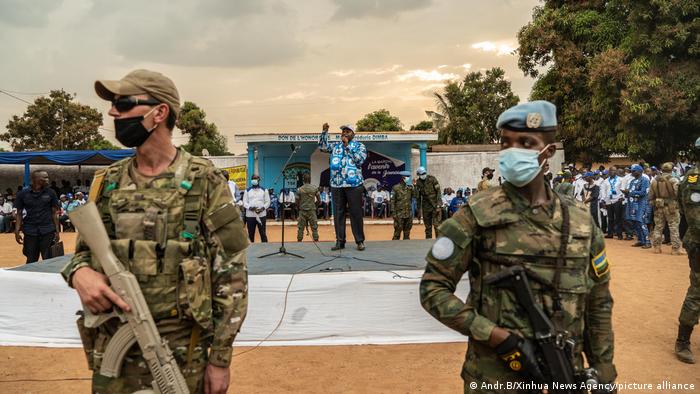 Despite the presence of UN peacekeepers, as well as French, Russian and Rwandan soldiers — violence persists

But since the December elections, the CPC have staged sporadic attacks that have claimed the lives of several people, including UN peacekeepers.

“What is happening in the Central African Republic is extremely troubling and in a certain sense was to be expected,” terrorism expert Peter Knoope told DW.

“From the outset, organizing elections under the circumstances and the conditions that prevail in the Central African Republic was bound to create problems and invites issues of the kind that we see today.”

Residents of Bangui expressed their fear over this latest attack so close to the capital.

“This morning at five o’clock we heard the guns exploding, and we said to ourselves: ‘What is happening in our country? The rebels have taken the city.’ We were afraid,” one resident told DW.

Another complained about the lack of information: “Everybody was afraid because they didn’t know what was actually happening. We found out it’s the rebels who had taken control of the northern and southern exits of Bangui. We don’t know what to do.” 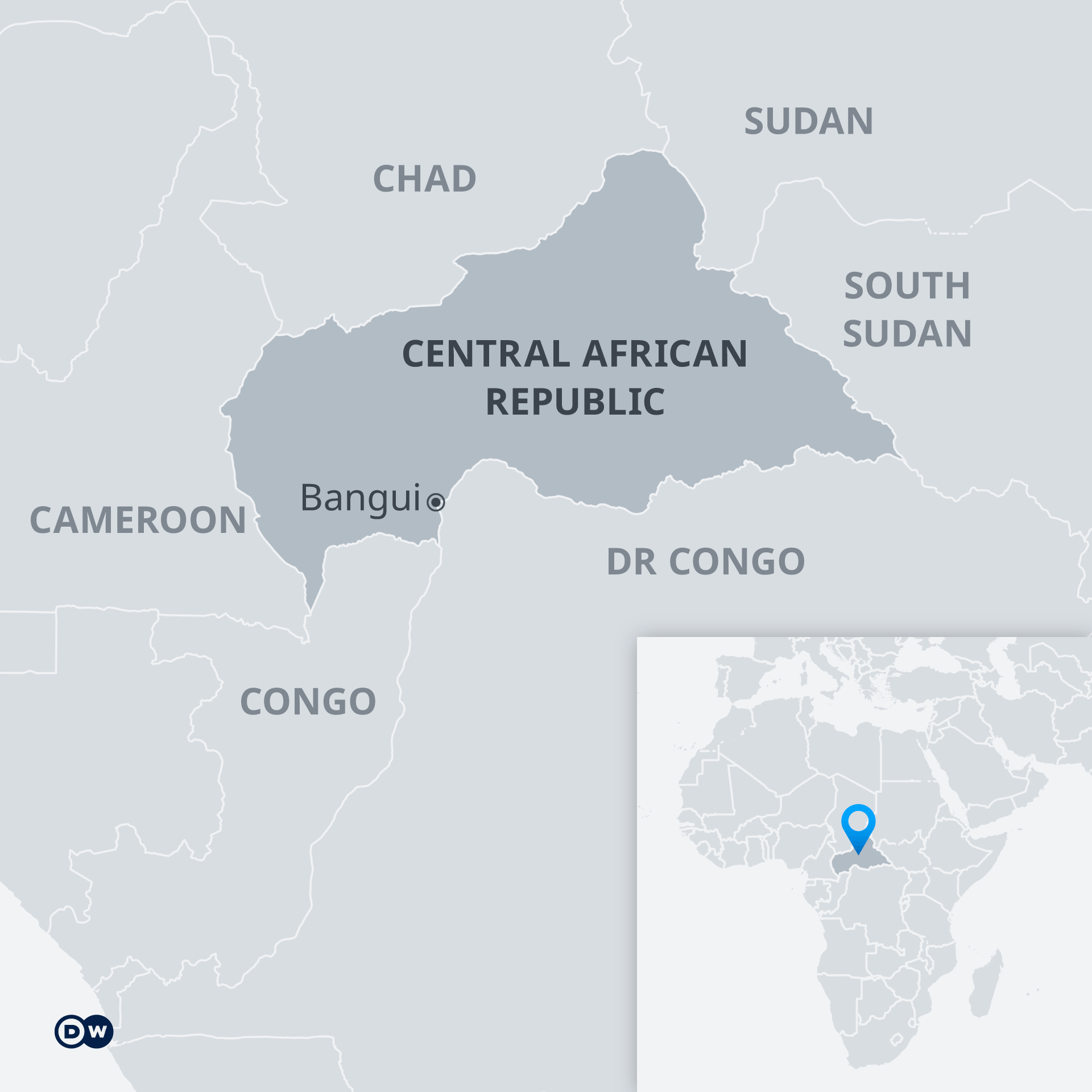 The UN reported last week that nearly a quarter of the CAR’s population of 4.7 million was forcibly displaced by the end of 2020. This includes 630,000 refugees in neighboring countries, such as Cameroon, Chad and the Republic of Congo, as well as 630,000 internally displaced people.

The country is also facing acute food shortages and rising prices in the capital.

“These bandits for the past few days have been warning that they will come to take power,” he said. “Thanks to the bravery of our defense and security forces, MINUSCA, and bilateral partners, we repelled them.”

The minister called on citizens to remain vigilant and to pass information to the internal security forces to help them “track down these bandits until they are defeated.”

The CPC rebels have been threatening to march on Bangui for the past month.

Civil Society Working Group spokesperson Paul-Crescent Beninga called this latest attack “very worrying” and said Touadera and his government should to reach out to the rebels so that peace could prevail.

The mineral-rich nation has been rocked by endemic violence since a rebellion in 2013 deposed former president Francois Bozize.

Touadera’s government accuses Bozize, who was banned by the country’s top court from running in the recent election, of working with the rebels to overthrow the president. 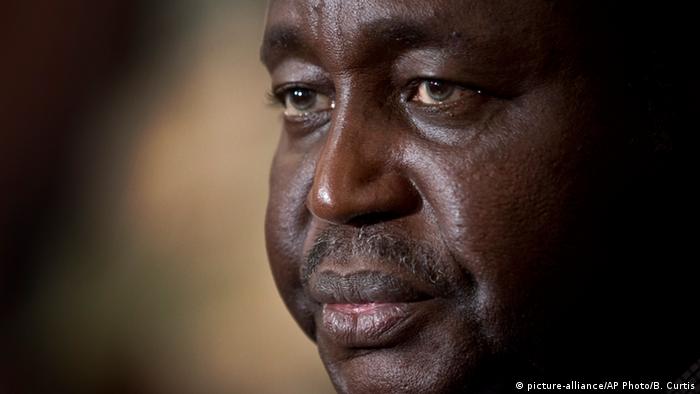 Francois Bozize is accused of attempting an armed power grab

The rebels have gained much momentum in the last years, according terrorism expert Knoope, a senior research associate at the Dutch international relations institute, Clingendael.

He believes the elections triggered an uptick in violence because the 2019 peace deal put armed groups in a powerful position. But they worried they would lose this power after the election.

“They’re trying to get back into the capital and fight their way back into a powerful position,” Knoope said.

“The armed groups aren’t there for the profit or the well-being of the people. They are only in it for their interest — political economic and otherwise.”

Jean-Fernand Koena in Bangui contributed to this article.

EU foreign ministers will meet later on Monday to discuss how the bloc should respond to the arrest of Kremlin critic Alexei Navalny....
Read more
News

How to make Learning Spelling Words, Fun at home with simple games

Most kids take more time to memories their spelling words task assigned by the school. It is quite evident in various cases when kids...
Read more

Martin Odegaard set for Arsenal medical TODAY ahead of joining in...
Read more

Liverpool 'have made contact with former Arsenal defender Sokratis' as they...
Read more

Martin Odegaard set for Arsenal medical TODAY ahead of joining in...