A white bar owner in Nebraska was indicted on Tuesday in the fatal shooting of a Black man during a protest in May, a case that a prosecutor had in

A white bar owner in Nebraska was indicted on Tuesday in the fatal shooting of a Black man during a protest in May, a case that a prosecutor had initially declined to prosecute after characterizing the bar owner’s actions as self-defense.

The bar owner, Jake Gardner, was indicted by a grand jury in Douglas County on four counts, including manslaughter, use of a firearm in the commission of a felony, attempted first degree assault and making terrorist threats, officials said.

The authorities said that Mr. Gardner, 38, confronted a group of men outside one of his bars in Omaha on May 30 and was knocked to the ground. From there, he fired two warning shots and tried to get to his feet, prosecutors said. As he did, Mr. Gardner got into a fight with one man, James Scurlock, 22. The two scuffled before Mr. Gardner fired a shot that killed him.

Mr. Scurlock’s killing drew widespread attention and quickly touched off large demonstrations in Omaha. The police arrested 75 to 100 people the night he was killed, KMTV reported at the time.

The killing of Mr. Scurlock in Omaha came just five days after the death of George Floyd in police custody in Minneapolis, which prompted protests for police reform across the country.

Justin Wayne, a lawyer representing Mr. Scurlock’s family, said on Tuesday that the family had “mixed emotions” about the indictment. “So while this family is thankful, this family is also still frustrated that it took this process to occur,” Mr. Wayne said at a news conference. “If we didn’t call for a grand jury, this case is over.”

On June 1, Donald W. Kleine, the Douglas County attorney, announced his decision not to bring a case against Mr. Gardner. A week later, Mr. Kleine said in a statement that after hearing from local residents and elected officials he would welcome an outside review “in this rare instance.” He added, “I made a decision and I would not change that decision based on everything I know today.”

Mr. Franklin said on Tuesday that he initially anticipated coming to the same conclusion as Mr. Kleine. But that changed as evidence mounted, he said.

The Omaha Police Department interviewed 60 people for the case, Mr. Franklin said. His own team of investigators gathered additional information, including from Mr. Gardner’s cellphone, his Facebook Messenger account and video footage from inside Mr. Gardner’s bar, he said.

Mr. Franklin outlined the charges and breadth of evidence during a news conference on Tuesday, which, he noted, was taking place inside the same room at the Omaha-Douglas Civic Center where, months earlier, Mr. Kleine had announced that he would not pursue charges in this case.

By the “time they made their decision,” Mr. Franklin said of the grand jury, “it’s almost a slam dunk that they had much more information available to them than what was had at the time the initial decision was made.”

Members of the grand jury, he said, “were able to get evidence relative to Mr. Gardner’s state of mind.”

The manslaughter charge, he said, is related to Mr. Scurlock’s death; the attempted assault charge resulted from the second warning shot Mr. Gardner fired; the charge of making terrorist threats is linked to “a verbal confrontation” that Mr. Gardner had with Mr. Scurlock, Mr. Franklin continued.

Though Mr. Franklin declined to elaborate on the specific evidence that was presented, he said that the grand jury was “able to understand that Jake Gardner was threatening the use of deadly force in the absence of being threatened with a concomitant deadly force by James Scurlock or anyone who was associated with him.”

At the news conference on Tuesday, Mr. Franklin said the indictment should not be taken as a slight against Mr. Kleine for not pursuing charges earlier. Mr. Kleine and his team are of “the highest integrity,” Mr. Franklin said. “They’re excellent people.” 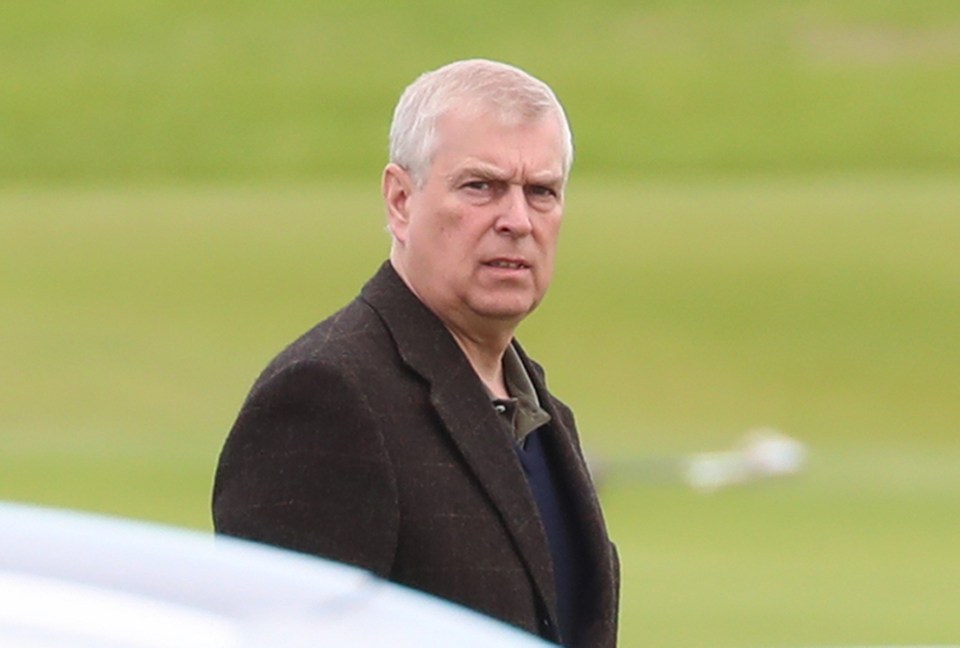 EDEN CONFIDENTIAL: Mama Mia! star is swept off her feet by hunk from The Bachelor 0