The Time Post
Home News Who did presidential candidate Kanye West and his wife vote for?
NewsU.Susa

Who did presidential candidate Kanye West and his wife vote for?

Kanye West, a 43-year-old American rapper and singer who is running for the 46th President of the United States, has voted in the presidential election for the first time in his life.

Kanye West surprised everyone by announcing his candidacy just three months before the US presidential election.

Kanye West announced his candidacy for the presidency in July, and by the end of September he had failed to submit nomination forms in several of the 50 US states.

Under US election law, an independent candidate must submit a nomination form to each state at least two and a half months in advance, after which the candidate’s name appears on the ballot paper.

However, Kanye West failed to submit nomination forms in several states, but still ran as a candidate in the November 3 election.

Kanye West voted for himself on November 3, Reuters reported. 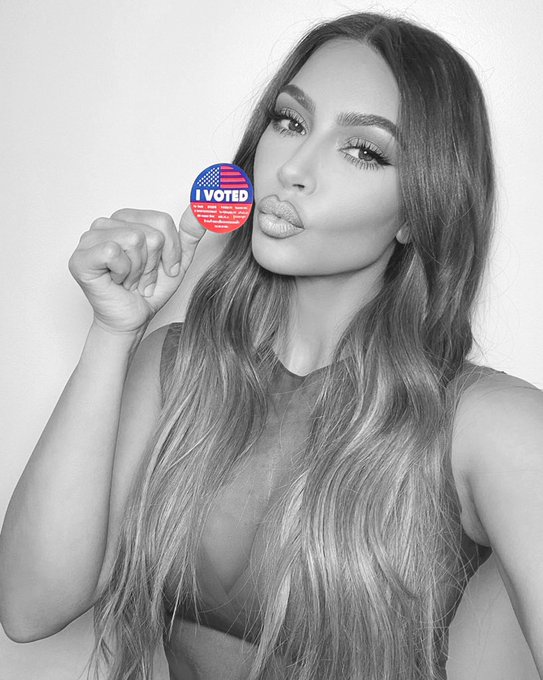 Like Kanye West, his wife, TV star Kim Kardashian, cast her vote on November 3 and never openly supported her husband.

To date, Kim Kardashian has not backed her husband since Kanye West announced his candidacy for the presidency, although she has backed Democratic presidential candidate Kamala Harris.

Although Kim Kardashian confirmed the vote on November 3, he did not say who he voted for.

But on his post, fans claimed to have voted for Joe Biden.

At the same time, many people wrote in their post that they are sure that they would not have wasted their vote by giving it to their husband Kanye West.

Facebook
Twitter
Pinterest
WhatsApp
Previous articleVoting continues for the 59th presidential election in the United States
Next articleUS Presidential Election 2020 Results: Why No Decision So Far?